Ramey Newell is a filmmaker, photographer, and multidisciplinary artist who splits her time between British Columbia, New Mexico, and Oregon. Her moving image work has been screened at film festivals and in galleries, museums and other art spaces throughout the United States, Canada, the United Kingdom, Europe, and Australia, including: the National Gallery of Art in Washington, D.C.; Alchemy Moving Image Festival in Hawick, Scotland; Mountainfilm in Telluride, Colorado; Antimatter in Victoria, Canada; and many others. Ramey’s experimental and documentary films have also earned accolades such as the Jury’s Stellar Award (Grand Prize) at Black Maria Film Festival (2018), Best Director at Mirror Mountain Film Festival (2017), and Director’s Choice at Thomas Edison Film Festival (2021). Her editorial photography has been published in regional, national, and international magazines including Backpacker and New Mexico Magazine, and her fine art photography has been exhibited at venues such as The Polygon Gallery in Vancouver, Canada, and the New York Hall of Science in Queens, NY.

Ramey holds a Bachelor of Fine Arts in Photography (High Honors) from New Mexico State University, where her thesis project was granted the President’s Award for Excellence. She later completed a Graduate Certificate in Documentary Media Practices and a Certificate in College Teaching from the University of Colorado at Boulder, and holds a Master of Fine Arts degree in Visual Art from the University of British Columbia. Ramey was also a 2016 Flaherty Seminar Fellow, a 2019 IWFF Filmmaker Fellow and Independent Imaging Film Farm participant, a 2021 Jackson Wild Summit Fellow and Whistler Film Festival Doc Lab participant, and the winner of the 2022 Symbiosis competition at Imagine Science Film Festival. She currently teaches photography, video, and documentary production at University of British Columbia, Okanagan campus. 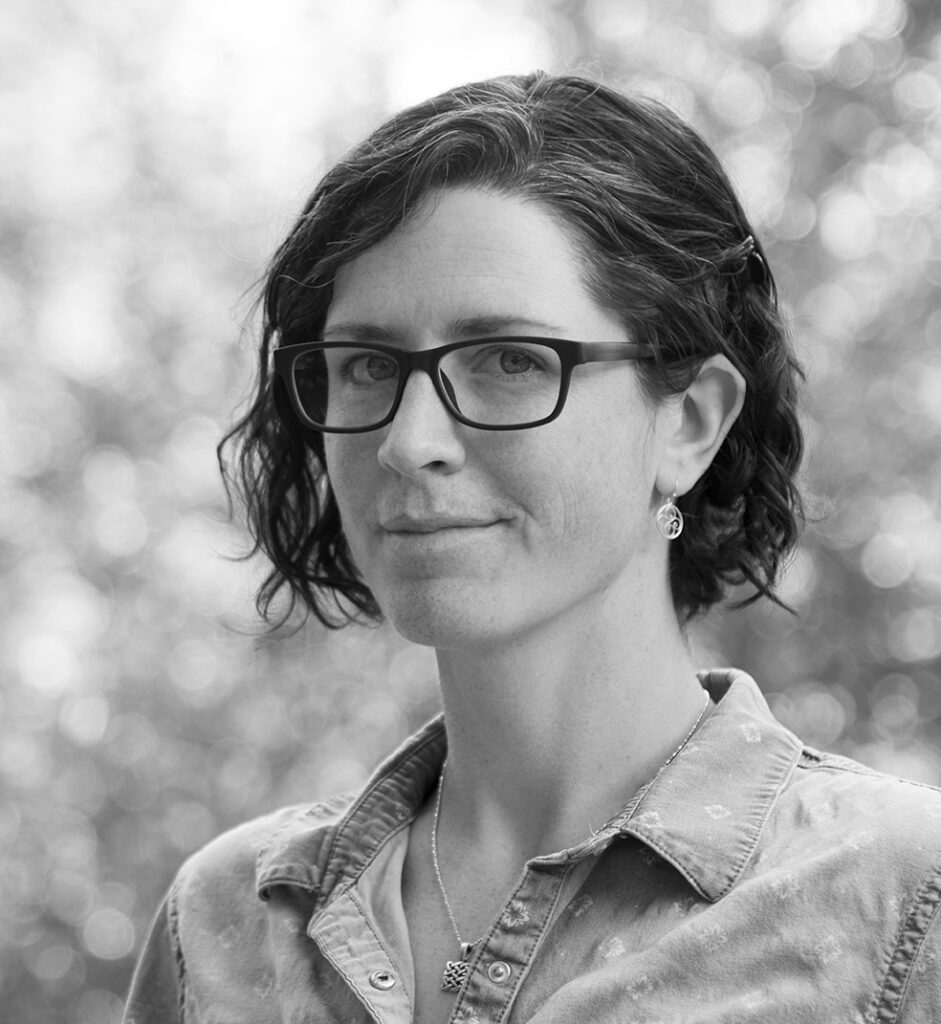 Growing up in the Pacific Northwest, Ramey gained an early appreciation for open spaces, forests, and mountains that has persisted throughout her adult life and permeates much of her creative work. When she’s not making art, she enjoys hiking in deserts and high country, rock climbing, playing tennis, gardening, and traveling with her partner and their spotty dogs.

If you’d like more information on licensing, screening, exhibition, or hiring Ramey for assignment work, please don’t hesitate to send an email.

You can also see what Ramey is up to on her

Had SO much fun over the past week making this sho

As the manic heat of summer gives way to the crisp

Really excited to have been selected as one of thi

I don't have as much time for #gardening as I'd li

It's hard to believe I've been coming up to #Alask

So excited to say that my little 16mm film, "irrad

We spent all day Thursday in #DenaliNationalPark w

Another gorgeous day on the tundra... #16mmfilm #

If we're honest about it, some days being an artis

The nicest part about an unusually wet summer in t

This world has been a lot to handle recently. I'm

A spirited gust, then a sustained gale. A cacophon

Gave a short artist's talk for this @sciartinitiat

Thinking a lot today about the threads that connec

There is a sense of collective groundlessness thes