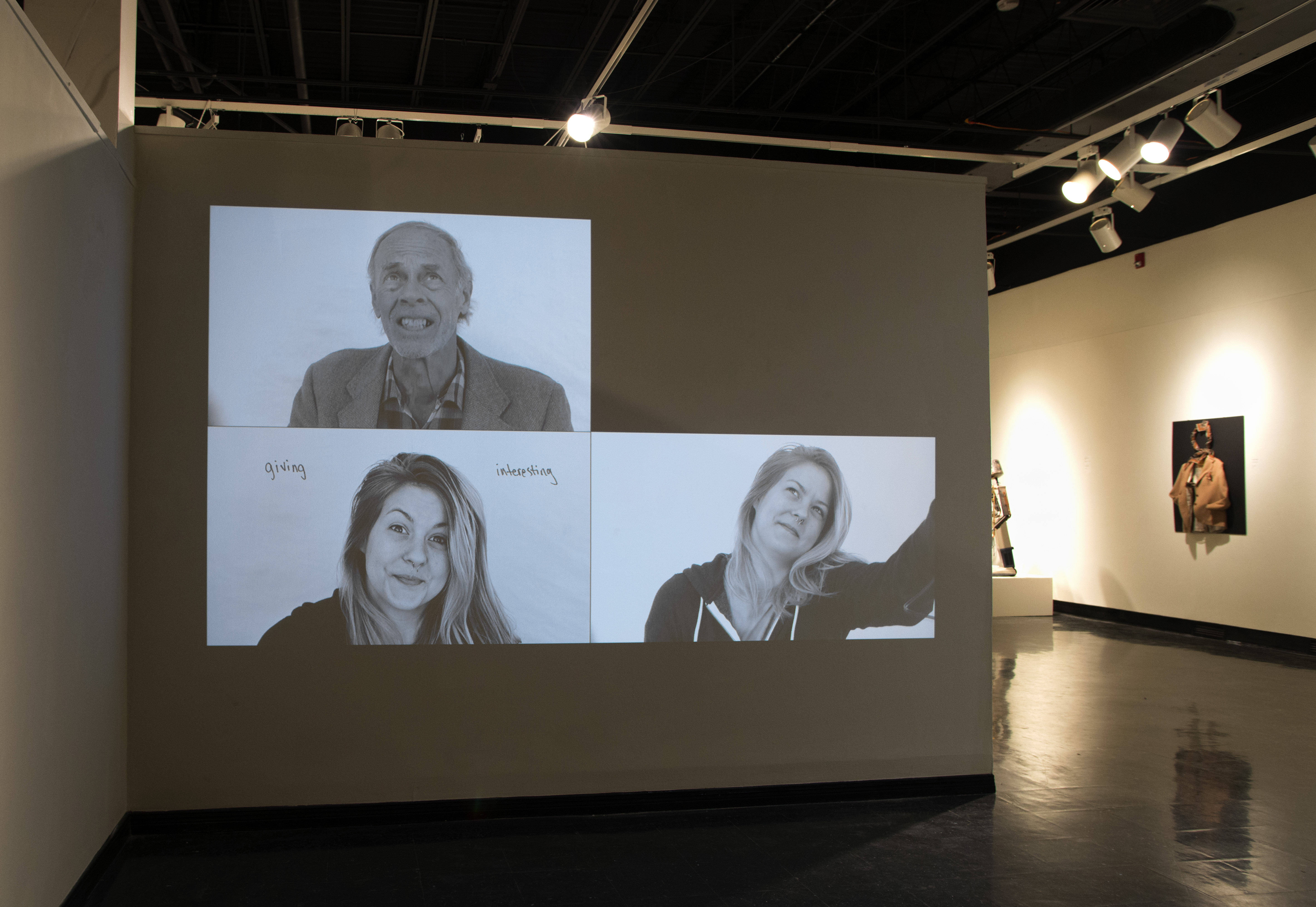 This project explores public self-perception through a combination of still photography and video, exhibitionism and deceptive voyeurism. I am interested in examining the disconnect between how people attempt to project themselves onto the world around them, how they perceive themselves, and how they are perceived by others.

Each image was taken in a public place with a 4×5 film camera. The sitter was asked to take his or her own photograph with a cable release after I prepared the camera and film. In allowing each subject control over their own representation, I shifted power away from the “photographer” in the traditional sense of a portrait. What emerges in the finished still images, therefore, is entirely of and about the subject’s projection of self.

A mirror was mounted on a box below the 4×5 camera, which hid a video camera. The resulting video footage reveals each sitter’s preoccupation – or disinterest – with his or her physical appearance while preparing to make the photograph. Where the still image captured what the subject projects outward, the accompanying video captured his or her unguarded moments.

Lastly, before sitting for the camera, each subject filled out a personal questionnaire. The answers to the following prompts are displayed on each still photograph: