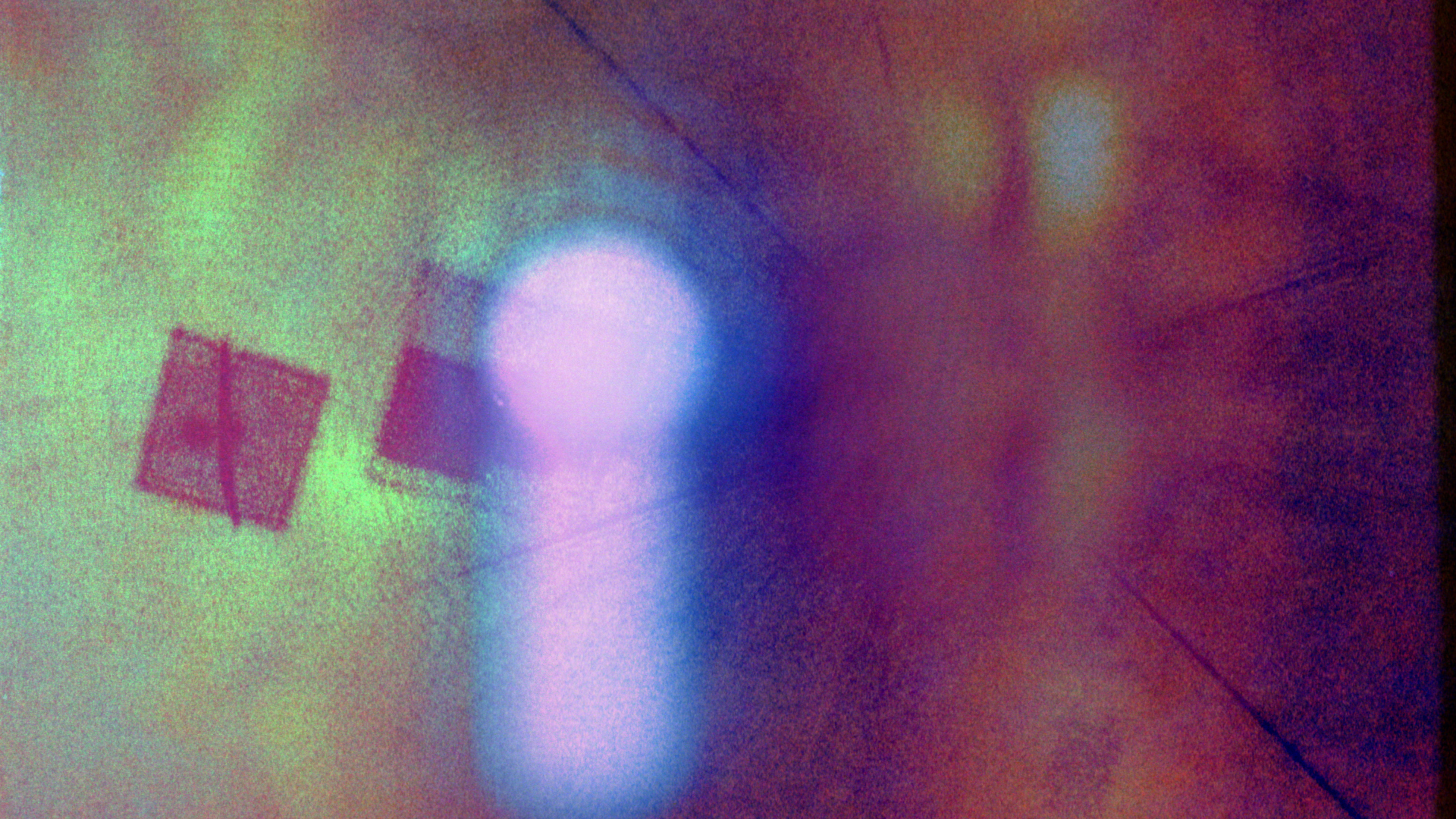 A collaborative film co-directed by Ramey Newell and quantum physics PhD candidate Niccolò Bigagli as part of Imagine Science Film Festival’s 2022 Symbiosis film competition. Filmed on location in an Ultracold Quantum Matter lab at Columbia University in New York City. Winner of the jury prize for the competition. From the jury:

“Most abrasive sound, most symbiotic, and jury prize: ‘Interference Pattern’ of Ramey and Niccolò. The listener feels captivated into the experimental soundscape that accompanies and complements the use of lights and colors. We are abruptly pulled into a mesmerizing and turbulent experiment through the use of both of these collaborators’ tools. The film is a meditation on the nature and the potential of waves. The physical matter is tangible: we, as viewers, are invited to interpret the raw data, contemplate the changes and modulations, and eventually analyze the filmmakers’ experiment along with them.“