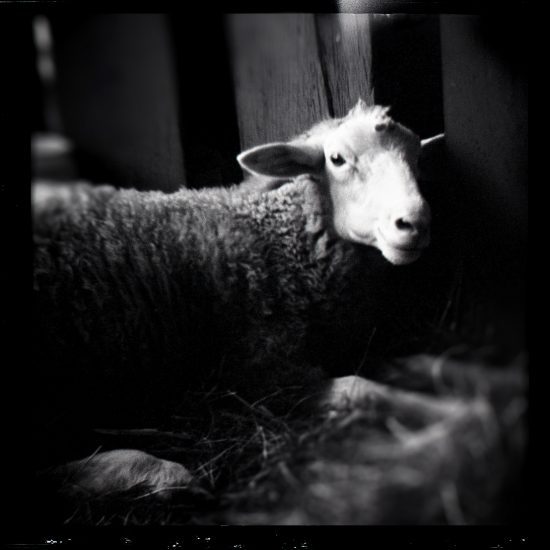 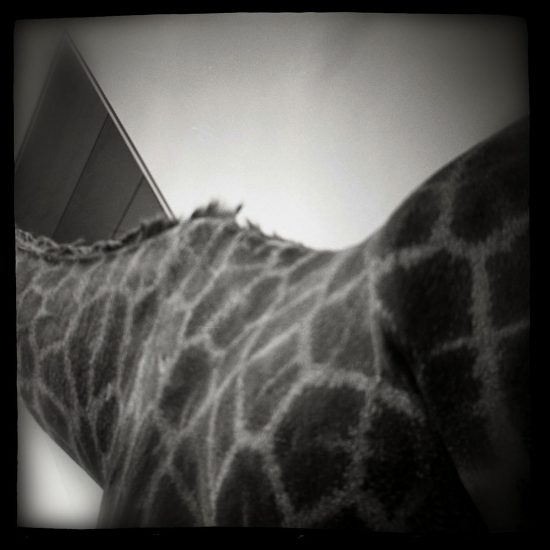 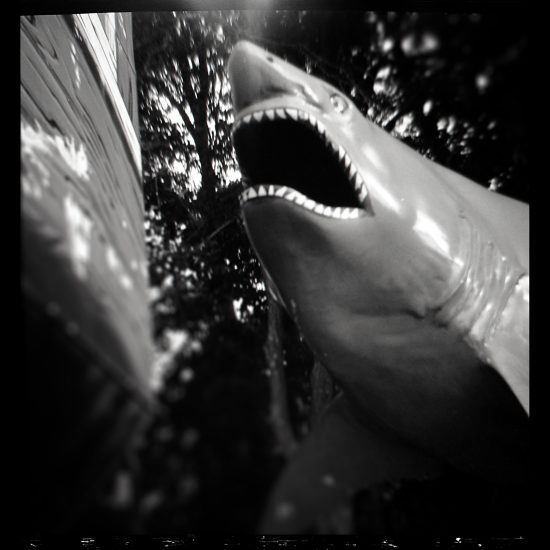 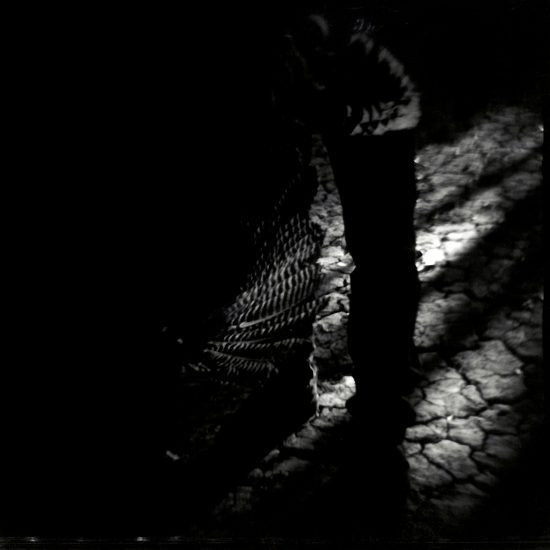 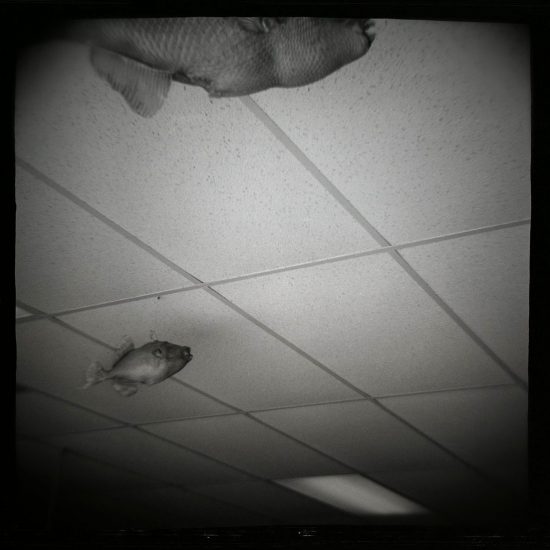 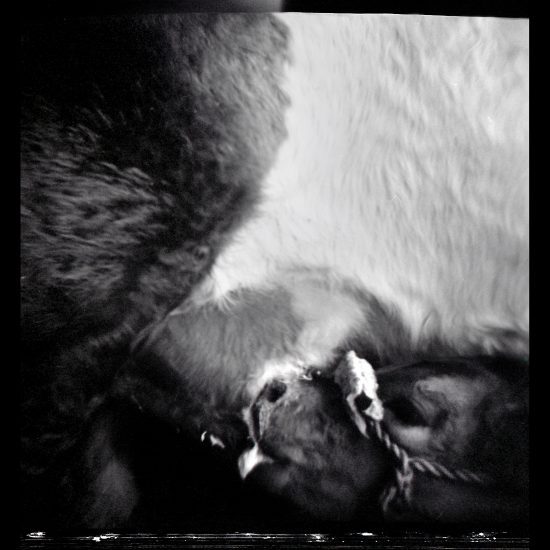 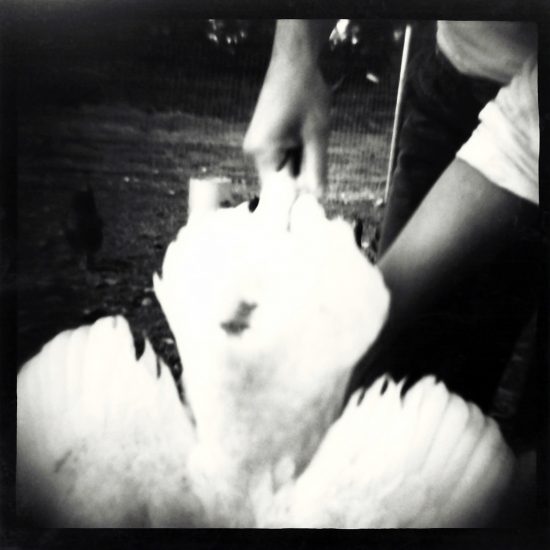 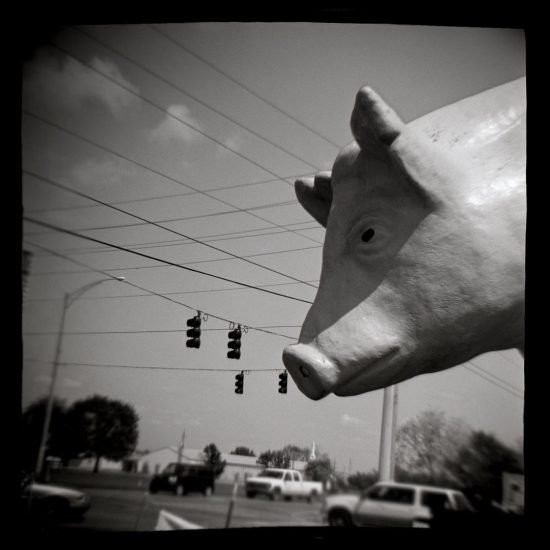 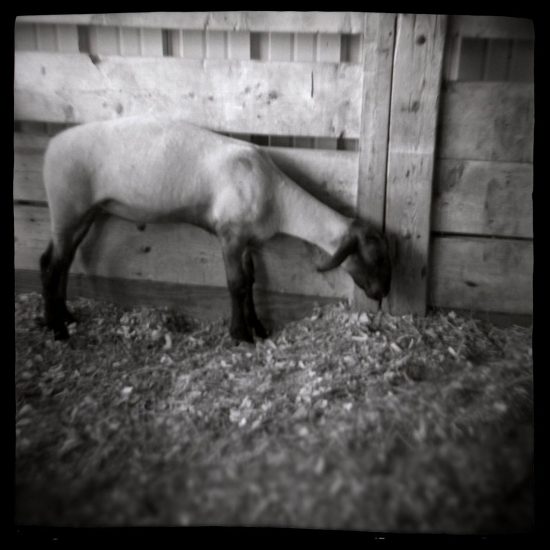 This project examines the complicated relationship between humans and other animals. Sometimes this relationship is compassionate, other times cruel, and sometimes a casual disregard. Animals orbit our constructed human world as companions, food, entertainment, threats, images, and as icons for something we seem to have lost. The human | animal series is photographed using vintage Diana cameras and 120mm black and white film, and an image from the series was published in Square Magazine.